It’s a year and a half now since they stopped posting them but – alack and alas, I blush to confess it! – still kinda miss those helpful little WordPress Daily Prompts and their soothing subtitle: Sometimes, you sit down to blog but your words and photos get stuck — prompts give them a push.

No use crying over spilt milk, of course, especially when your eggs are in more than one basket! Words are ten a penny and there are many ways to stumble across them. Open a dictionary, for example, and with eyes closed let your fingers do the walking. Or else click on a site such as https://randomwordgenerator.com/ which does exactly what it says on the tin.

The key thing, though, is to go with that word no matter what it is. After all, it’s hardly random if you have a choice. Unless you want some wriggle-room and decide to do best of three …

I got porter. Almost clicked again but thought I oughta lead by example and stick with it! 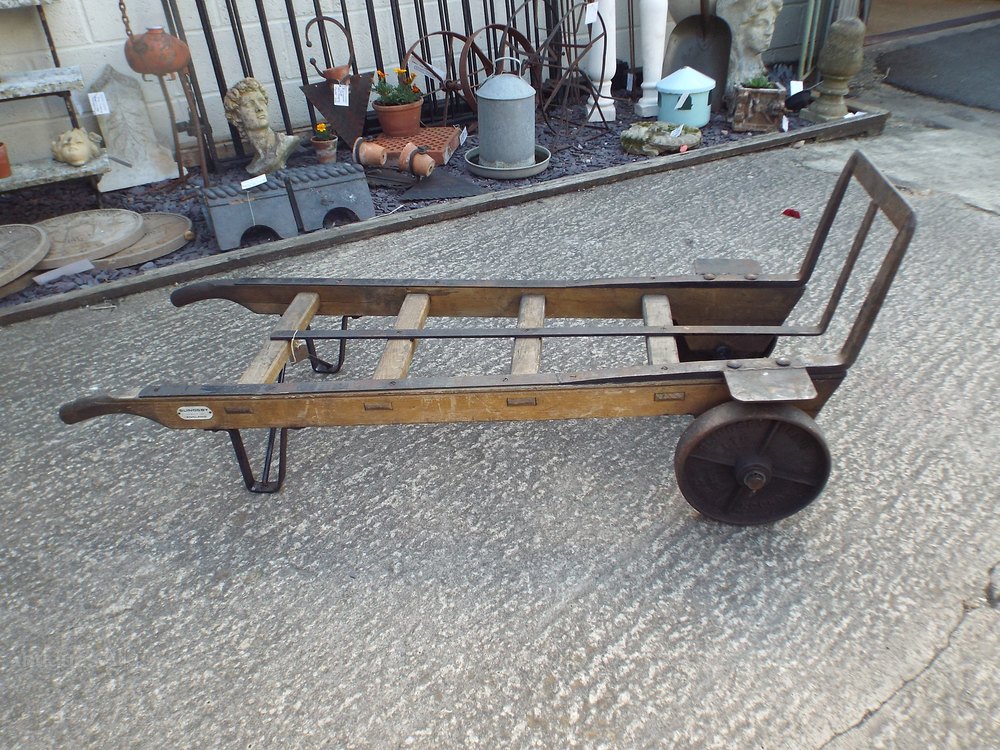 If anyone should come up with something from a random word, please send me a link – or else the something itself!

R eached the
E nd of
T he
R oad with nowhere to look but
O ver my
S houlder at all those
P oems I wrote under the influence –
E very day a new word, prompting me to draw heady notions from the
C ellar of my mind and pour
T hem
I nto leaky
V essels just like this one. And around about now I’d usually think about
E nding.

Hmm, not bad, though I say so myself as shouldn’t. Random has always been my preference over Predictable. I love starting sentences with no idea how I’m going to finish them … said the new prisoner to her uneasy jailer. What I’d really like is to come up with something absolutely original that would make everyone else kick themselves for never having thought it. In other words something so blindingly obvious, it would be hiding in plain sight.

A pipe dream, of course, because how could so many billions of people miss such an evident truth?

Surely the only way that could happen would be if they weren’t talking to each other properly … if they were subject to leaders (or leaders of opinion) who told them what to believe and who to associate with … if they were working all the hours available just to make ends meet … if their brief acquaintance with leisure pursuits was dominated by an overwhelming desire to escape … if their circle of friends and thereby access to different viewpoints was – for a whole variety of reasons that were largely beyond their immediate control – narrowing … if their default response to other points of view was not to debate them but to demonise them … if – but hang it all, why am I wasting time wondering about all these hypotheticals when the plain reality is that there’s nothing new under the sun, you can’t teach your grandma to suck eggs and everything you buy does exactly what it says on the tin?

Why worry? Be happy. And yet …

To wrestle with my disquiet about things, I used to keep a journal. And then another. When the word-count exceeded The Encyclopaedia Britannica, I called it a day. Now I just write on a single sheet of A4 whenever I feel like it – chance observations, stuff I copy down, things I overhear – the usual sort of thing, only nowadays I try to make connections because I know that when I come to the end of the second side I have to flip back over and write a title which encapsulates the whole kit and caboodle.

One of the greatest double acts ever to grace the variety stage, incidentally. Like most  comic pairings, their humour derived from an uneven relationship. Although the same gender, age, ethnic origin and profession, they were drastically different in terms of personality and behaviour. Where Kit – the straight man, feed, dead wood, or stooge – was reasonable and serious, Caboodle – the funny man, banana man or comic – was amusing, less pretentious, silly and relentlessly zany.

These stage personae were, of course, entirely fictitious. In private life Kit was the life and soul of the party and would do anything for you, while Caboodle was a poisonous killjoy whose only pleasures were malicious gossip and petty humiliation. Their greatness, for those who style themselves connoisseurs of the comic arts, lies in a transcendence of mere humour in favour of a kind of existential embarrassment. Kit and Caboodle were never afraid to die onstage and often did.

I wrote this acrostic poem as a personal response to Wordsworth’s magnificent Lines Composed A Few Miles Above Tintern Abbey. Click on the link if you would like to read his poem.

R emember when you first stood here in wonder,
E arly days, when you climbed these very
T rees and chased down those same trails in wild abandon?
R emember how the memories would later flash unbidden
O n your inward eye – in the concrete jungle of cage city?
S oon you must return there – but this time as two in one
P erson – the youth you were and the man you’ve become
E ach holding the other’s hand, alone no more. And now your
C hildren, out of breath, slip warm hands into yours – open-eyed
T o see, all ears to hear your old tales of this brand new place.
I t could be their consolation for the dullnesses to come,
V ery much as it was and will be again for you. Throw a pebble in that pond.
E xpect the water to ripple long after you have departed.

I once read a novel about some guy who spent his life wandering the country lanes of Devon in search of roadkill. His purpose – to give the remains a decent burial. And I often think about the Jains, a religious sect who believe all life is sacred and take extreme measures to make sure they don’t take it – wearing shoes with special soles to minimise ground contact and sweeping the path clear of insects as they walk.

I love short poems which convey an intense reverence for life – by poets as different as Philip Larkin and Emily Dickinson. Here is my offering to the miracle of nature in response to the WordPress Daily Prompt Ceremony:

F ed up being Nobody? Bored being Anybody? Want to be Somebody?
A stral Projections can launch your Sure-fire Trip to the Stratosphere!
M erely sign on the dotted line to access those Cherished Stellar Dreams!
O ffer ends tomorrow so make sure you tick the box marked Fast Track.
U rge your loved ones to say their goodbyes to the old you today.
S ometimes it’s only Crash and Burn that makes the News.

Ah, what the hell!

Here’s me fantasising about breaking out of my acrostic straitjacket and letting rip with cascades of free-verse epics and oceans of prose extravaganzas, when along comes another WordPress Daily Prompt with a word I can’t resist!

G uileless, taking stuff on trust, we set a timid foot
U pon the road of dreams. Elsewhere, far beyond all love,
I t seems that hatred wove a labyrinth of selfish lies.
L et us awake to the hurtful truth. We slept upon our watch.
T ell children, when they ask you straight, that black and white make grey
Y et don’t forget yourself where credit’s due or lost that day.

Out walking the other day, I saw this scrawled on the back of a road sign:

I’m trying, believe me, but it’s hard. Maybe when I do, those epics and extravaganzas won’t be far behind.

In the meantime, I’ll content myself with this supreme example of collective self-effacement in the brave hope of a better way, broadcast live to the world and shown here with subtitles in two languages to symbolise shared international  values …

D oncha got a clue who I am, occifer?
I were this big ‘fore you was grass-high to a knee-hopper
S o howzabout a little respect where it’s due, huh?
A skin’ a worl’-famous
P ersonage to move on like he were just a
P iece of … ain’t no word of a lie, on the TV
E very single day of the week I were
A t one time … twice on Tuesdays!
R ing your grandma. She’ll remember.