Another find from my folders, this sonnet – thanks to young people around the world – isn’t yet history!

Once upon a time we wandered wild
And free to choose from nature’s mighty store –
But all too soon, alas, we were beguiled
By dreams of staying put and having more.
As seedbanks swelled, our heads began to fill
With visions of a life spent free of toil –
The clink of gold and silver in the till,
The clash of bronze and iron, the glug of oil.
We built ourselves a glass and concrete prison
And spread consumer culture round the world –
With economic growth our only mission,
The planet warmed and giant oceans boiled.
Our story ends where history began –
A choice to make, if make it still we can. 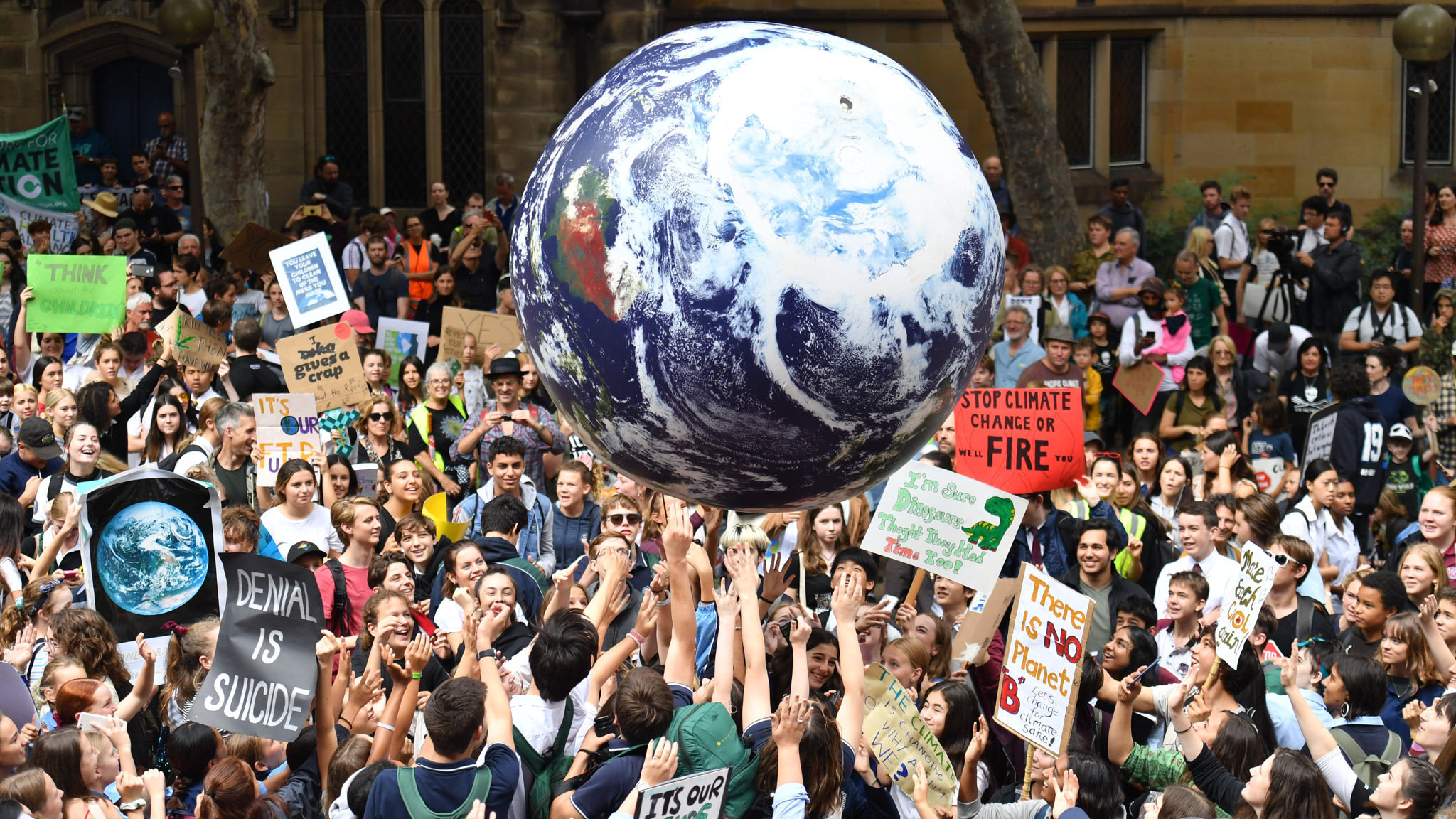 A child discovers wonders every day
And paints a golden picture of his world,
As stepping-stones to island haunts make way
For archipelagos and tales untold.
O where can he belong who seeks from birth
The answers to all questions – keys of mind
To treasure-chests of truths – but here on Earth
In free and equal friendship with his kind?
Though walls arise imagination soars
Beyond their shadow to a sunlit land
Where smiles greet strangers, sorrow opens doors
And dreams come true by popular demand.
The child I was once painted this in gold
And will not let me rest now I am old.

I’ve written this sonnet to try and encapsulate some of the themes that have been swirling around my three previous posts, best read in sequence – Art Attacks # 1,2 and 3. Probably tried to cram in too much but, heigh-ho, you only live once!

Inspired by the photograph above I started to write this sonnet but struggled with it until this morning when by chance a facebook friend posted the magical clip below. I’d seen it before but forgotten it.

Serendipity*, you might say, but how could I not finish the poem after seeing it again?

*If you want to read my earlier post on Serendipity, please click on the link in this sentence.

I wrote this sonnet in response to June 14 Challenge issued by Suzanne Bowditch on her excellent site, well worth checking out.

The inspiration – if you can call it that – for this poem came from two news items. One concerned the fact that the life expectancy of UK men shows a bigger range between rich and poor than at any time in 150 years. That’s 150 years of social legislation gone down the tube. The other concerned state primary schools, where 6 year olds have gone on strike to protest against the introduction of yet more new tests. The background here is that British children are amongst the unhappiest in Europe.

So the rich are living longer and their children are exempt from stressful early testing. Liberty is become licence, it seems, cut loose from equality and humanity. The changes began with the mania for deregulation back in the early 80s when our handbag-wielding leader proclaimed there was no such thing as society, only individual men and women. My question would be, was she just stating a fact of life or making a prophesy of a nasty future where survival of the fittest is the only creed and a notional afterlife is the only consolation for the losers?

The historian EP Thompson believed the 19th Century working classes desperately oscillated between politics and religion, depending on which of them offered more hope. If it is to be religion’s turn again, let’s at least make it one we can all agree on. My religion would involve a common belief in the sacredness of life itself, a fusion of freedom and equality and humanity that would stop the crazy see-saw.