And so, before contributing a further fourpenny-worth to the existing word-mountain, let’s pause a moment to consult two world-renowned authorities on the higher arts of human communication … Chas ‘n’ Dave … whose cheeky erudition goes some way to excuse a whiff of political incorrectness:

You got more rabbit than Sainsburys … honest to goodness, has a better line of poetry ever been written? And if it has, might it have come from the pen of this cheerful geezer?

Talking in bed ought to be easiest,
Lying together there goes back so far,
An emblem of two people being honest.
Yet more and more time passes silently.

Outside, the wind’s incomplete unrest
Builds and disperses clouds in the sky,
And dark towns heap up on the horizon.
None of this cares for us. Nothing shows why

At this unique distance from isolation
It becomes still more difficult to find
Words at once true and kind,
Or not untrue and not unkind.

Putting two and two together – and probably coming up with five! – it appears that too much rabbit and related background noise from outside can drown out the delicate inner promptings that allow for meaningful human communication. And if you’ll forgive the comparison of blogging into the blank aether with talking in a darkened bedroom, you may also accept the notion that uncertainty about reception can make it hard to string words together online.

As a little kid I had an invisible friend. I only ever confided in him while sitting on the toilet. I called him Naughty Man and his supposed worldly wisdom must have made him an ideal audience for my secret confidences. Perhaps I was aware that the real people around me could only take so much. Communication breakdown begins early and always remains a possibility, which is probably why I (and, may I suggest, we?) need art to bridge the gap. And comedy. Both bring perspective.

Here are some more rabbits if you have the stamina, though a minute or three might be enough to give you the idea!

Unsettling, isn’t it? That bloke Kafka hardly knew what he’d started, shuffling off his mortal coil before most of his work was published and after leaving strict instructions that it should all be burnt!

It’s easy to view the wind out there as cold and unforgiving. So it’s a comfort to know that people whose talents I admire and even envy can also struggle to express themselves. But where I whisper into a zephyr, in the intimacy of a personal blog, they often have to shout into a maelstrom. 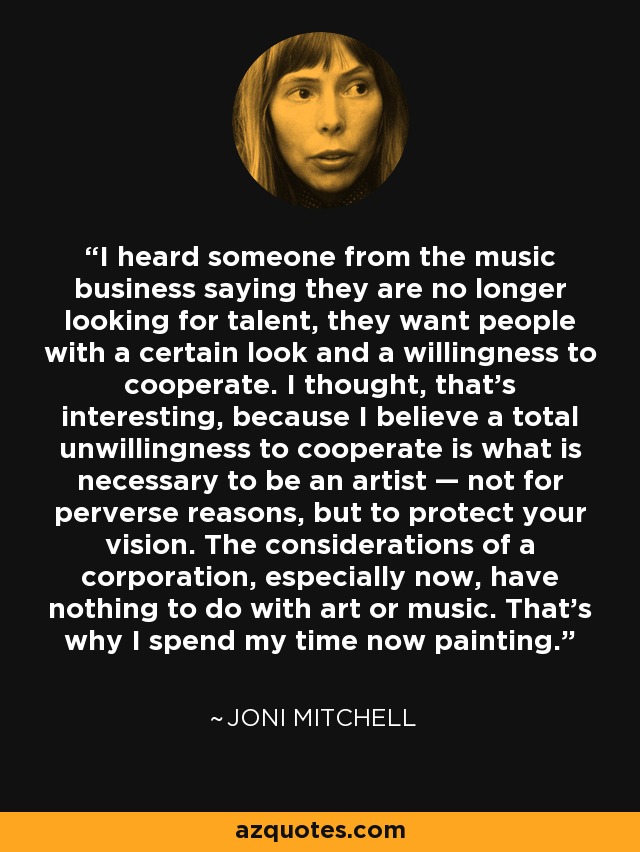 Another musician-turned-painter was Don Van Vliet, aka Captain Beefheart. The short film that follows offers a great insight into what made him tick as an artist – it’s also, at least to my ear, hilariously funny. The wobbly footage shouldn’t impair enjoyment too much.

He dedicates his music to animals and children. How cool is that? If I’d known about Captain Beefheart as a kid, it would certainly be him I’d have confided in! He would have known all about the glory of words as well as understanding their limitations.