Each day is a doorway to there –
No signpost for anywhere –
To go is a guess,
Except that a Yes!
Relies upon yesterday’s Yeah? lockdown blues
in every heart –
behind closed doors
escape is out –
remember please
though prisons hurt
you’ll earn that freedom walk, no doubt! pretend you are permitted just one message
and all that you ever meant to say is now
restricted to
a few last words – allow yourself a vital
gasp of air while whirling emotions seek to
resolve themselves into fresh phrase
and novel sentence and the moment of truth draws near –
please, you cry, more time required for anything approaching
honesty! none left? oh well, then, something to do with love … 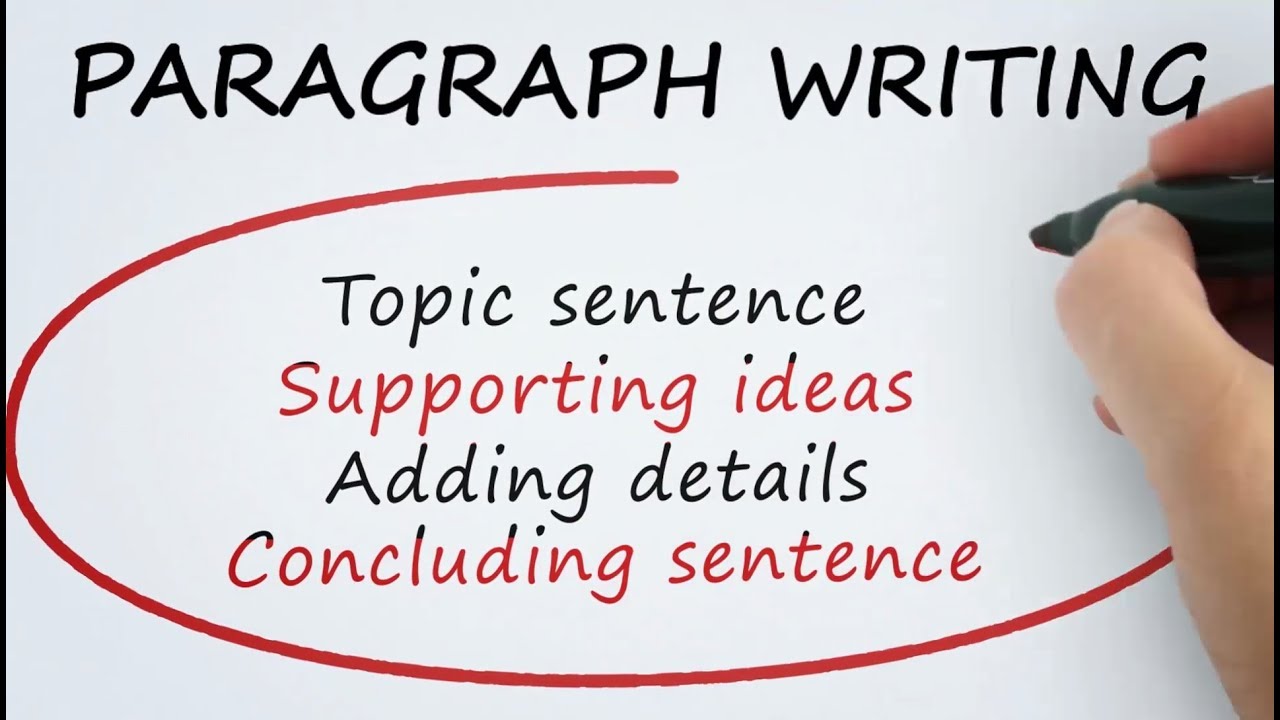 It is still here in our tired smiles –
mouths fighting gravity in search of simple
pleasures, that old innocence of shared
laughter and sweet companion tears shed
in common sympathy – our soul shelter from the
cold that creeps
into every heart,
that dirty liar who whispers still we stand and fall alone.

Like Loading...
I’ve never been one for New Year Resolutions. There’s a natural rebel inside me who kicks against rules of any kind – especially those I try to impose on myself. I mean, really, who wants to be told what (and what not) to do by a finger-wagging fool who can’t even follow his own instructions?
And yet … come the turn of the year I always feel in need of a little gentle encouragement. I’m looking for inspiration from someone who’s been there, done it and bought the T-shirt. And who better than Anton Chekhov, a physician who was also a playwright often compared to Shakespeare and perhaps the most influential short-story writer of all time?

Knowledge is of no value unless you put it into practice.
Don’t tell me the moon is shining; show me the glint of light on broken glass.
Love, friendship and respect do not unite people as much as a common hatred for something.
Any idiot can face a crisis – it’s day to day living that wears you out.
We shall find peace. We shall hear the angels, we shall see the sky sparkling with diamonds.
People don’t notice whether it’s winter or summer when they’re happy.
Perhaps the feelings that we experience when we are in love represent a normal state. Being in love shows a person who he should be.
Medicine is my lawful wife and literature my mistress; when I get tired of one, I spend the night with the other.

In a May 10, 1886 letter to his brother Alexander, also a writer, Chekhov noted six principles of a good story.

Finally, here are a few pieces of encouragement and advice Chekhov wrote in letters to Russian writer Maxim Gorky in the late 1800s.

“You ask what is my opinion of your stories. My opinion? The talent is unmistakable and it is a real, great talent. For instance, in the story ‘In the Steppe,’ it is expressed with extraordinary vigour, and I actually felt a pang of envy that it was not I who had written it. You are an artist, a clever man, you feel superbly, you are plastic—that is, when you describe a thing, you see it and you touch it with your hands. That is real art.

There is my opinion for you, and I am very glad I can express it to you. I am, I repeat, very glad, and if we could meet and talk for an hour or two you would be convinced of my high appreciation of you and of the hopes I am building on your gifts.

Shall I speak now of defects? But that is not so easy. To speak of the defects of a talent is like speaking of the defects of a great tree growing in the garden; what is chiefly in question, you see, is not the tree itself but the tastes of the man who is looking at it. Is not that so?

I will begin by saying that to my mind you have not enough restraint. You are like a spectator at the theatre who expresses his transports with so little restraint that he prevents himself and other people from listening. This lack of restraint is particularly felt in the descriptions of nature with which you interrupt your dialogues; when one reads those descriptions one wishes they were more compact, shorter, put into two or three lines.”

Like all good teachers he begins by praising achievement before offering a single word of criticism – and even then he is constructive, offering his student a positive way forward.

Let’s hope it’s a good year for us all … 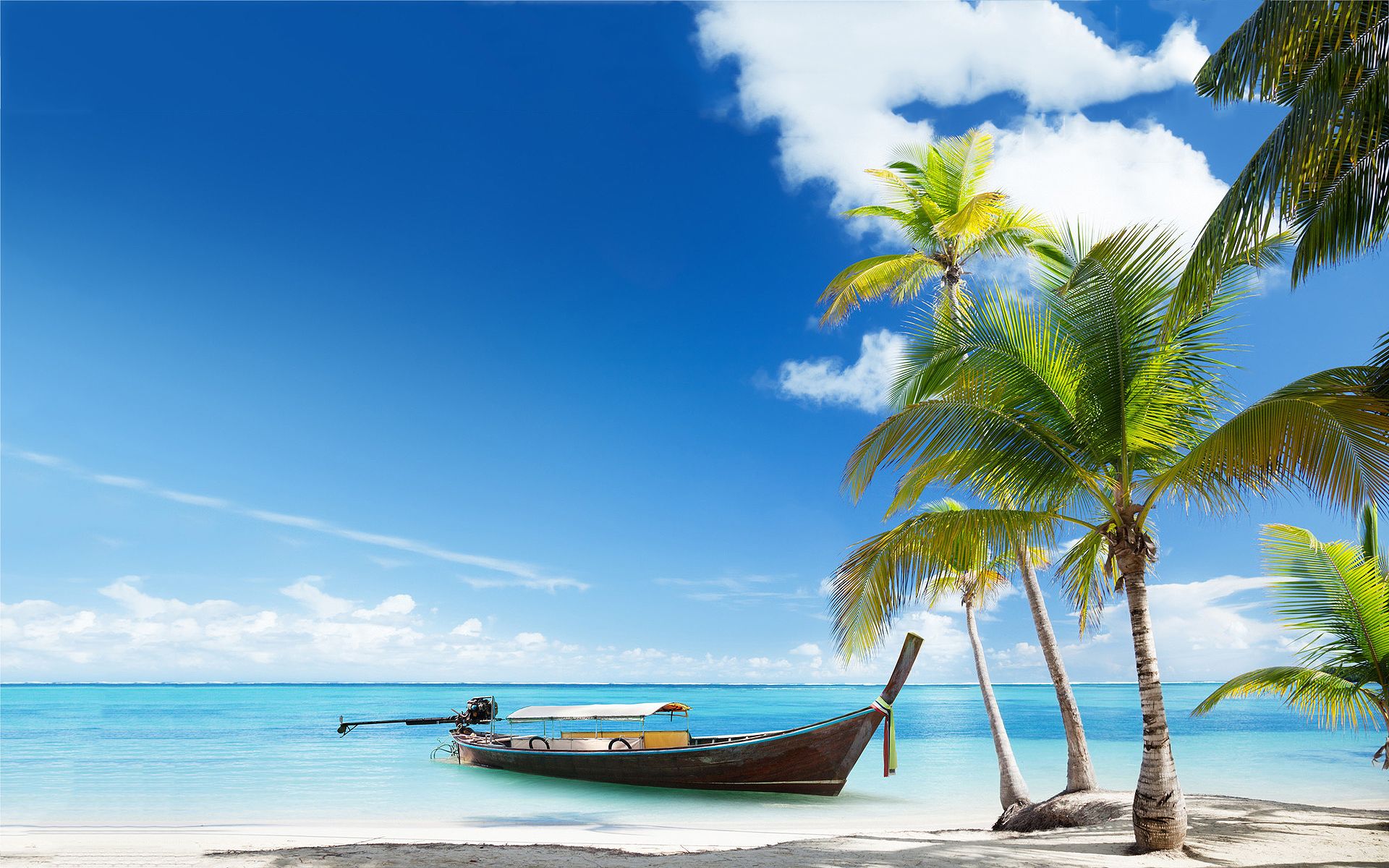