A chap said with rather a smirk,
Go out if at home you can’t work –
Ride buses and planes,
Even bug-ridden trains …
Everyone thinks he’s a berk! 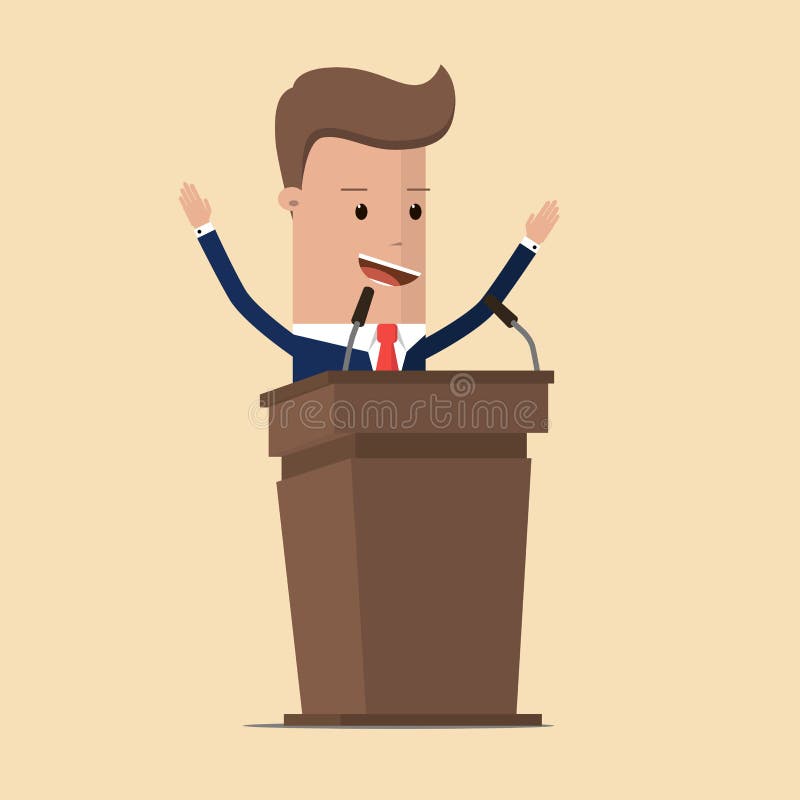 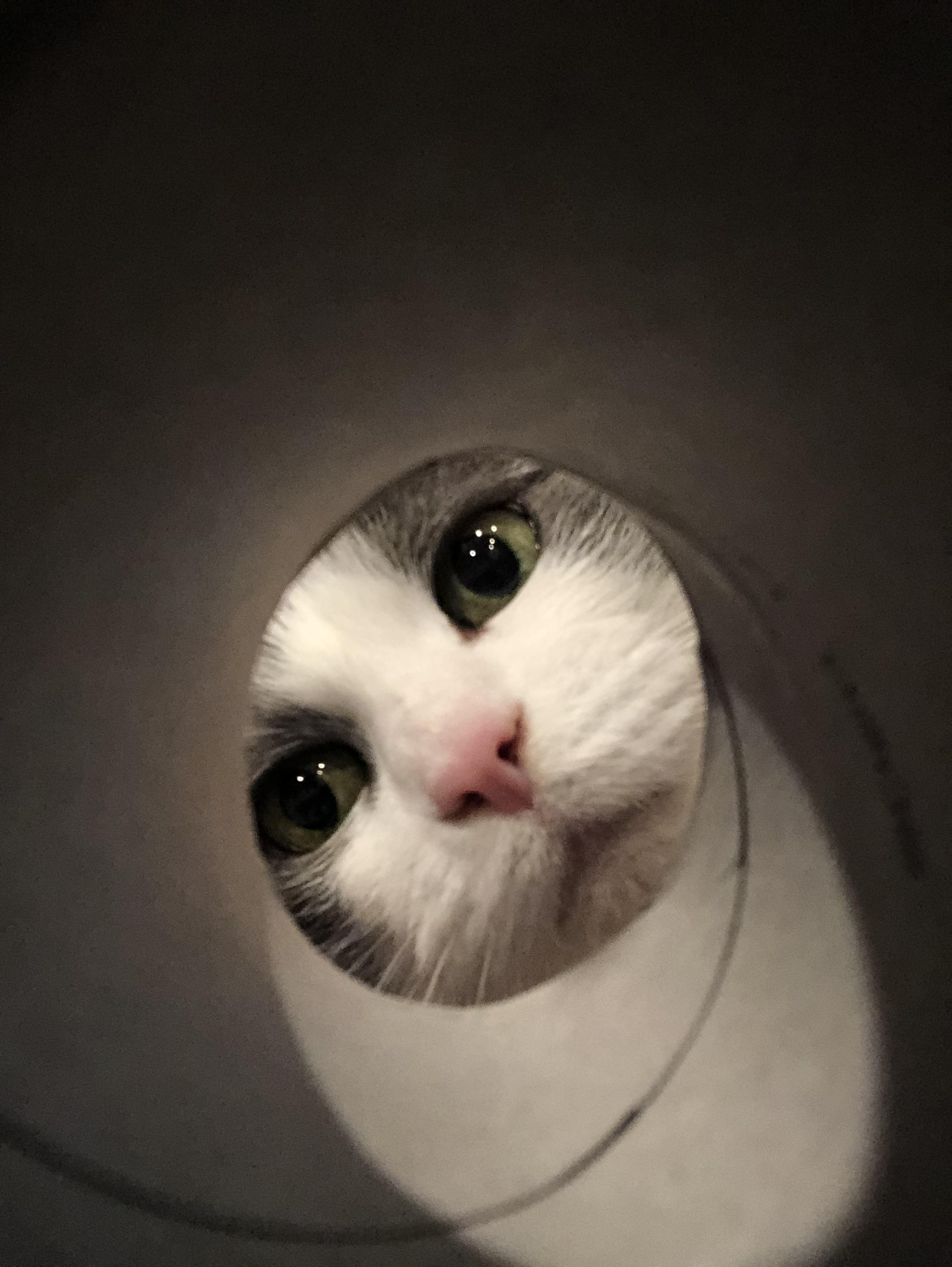 So tell us the answer,
oh please
let us know –
unless it’s
too leftfield,
in which case, please go –
or else find a
new one that won’t stop the show!

And that would have been that if I hadn’t seen the news photos of empty supermarket shelves that used to stock toilet rolls and found a new solution acrostic coming to mind:

sometimes there’s a problem
of such magnitude that
little folks like
us must put our heads
together to
investigate a way
out and
not race one another to the, er, bottom … 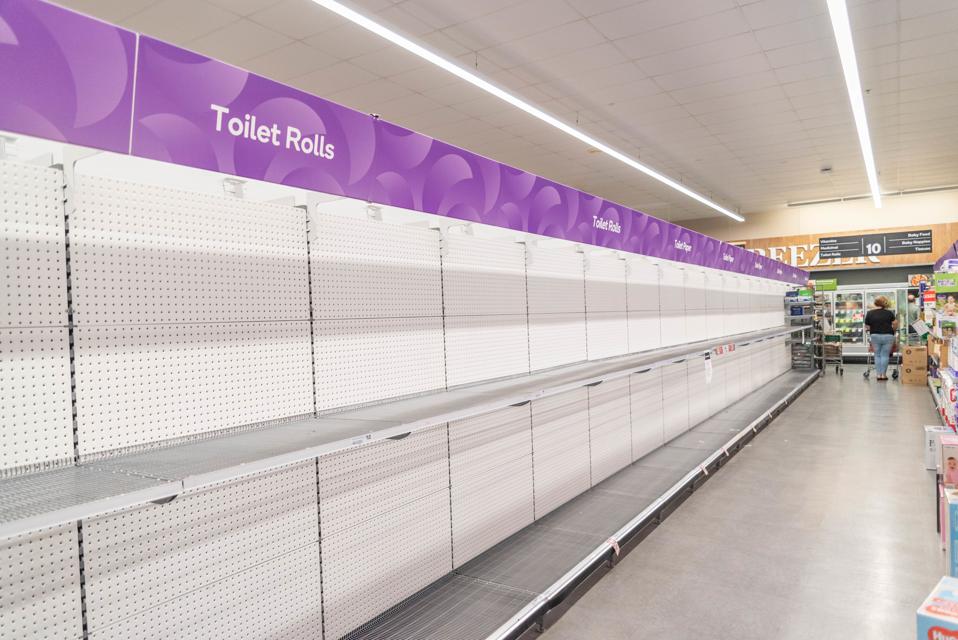 In a mood to speak out – particularly after my previous post on pressure to remain silent in the unfair face of social repression – I paid a visit to https://randomwordgenerator.com and was pleased to see understand.

Big words call for big ideas, I reckon, even if they’re a little obvious … 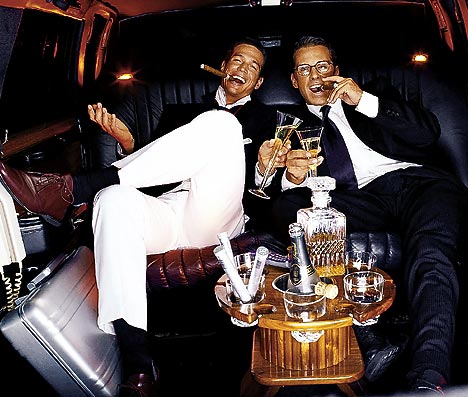 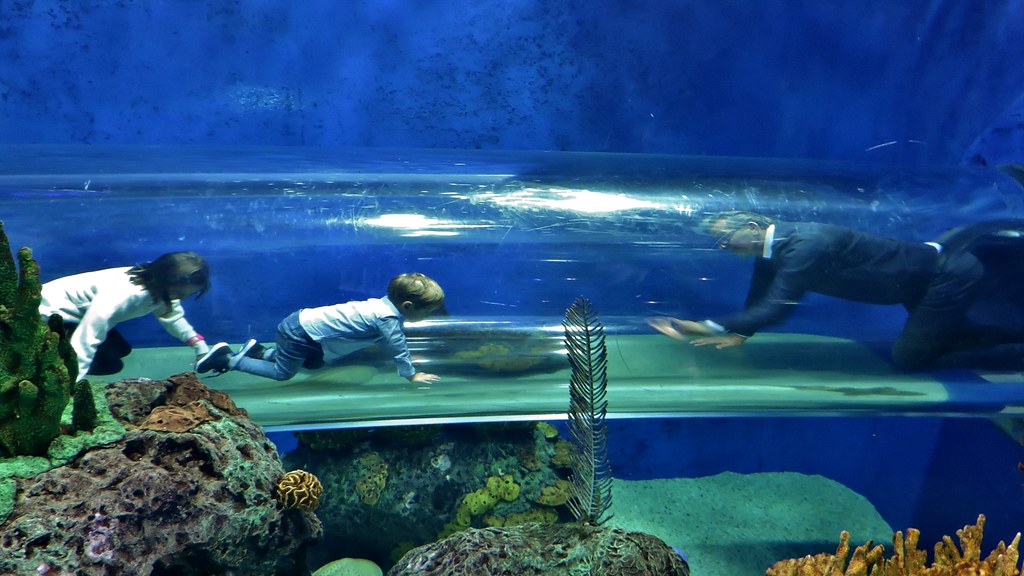