This 50-word story was written, illustrated and published entirely by Jack.

It said do not open this note so he didn’t! 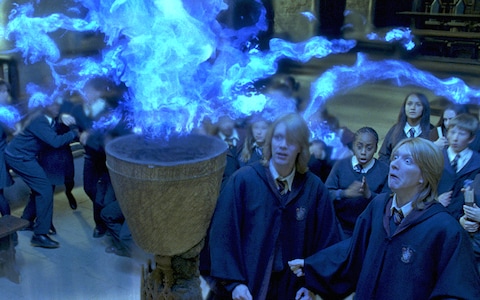 Another effort from the grandad and grandson team … don’t have nightmares!

Jack and Lucy went up to an old house. Jack knocked on the door and it opened automatically with a loud creeeeeak!

They stepped inside and saw a large cobweb.

They went upstairs. They heard a low growl and went into a room to explore.

There was a lion!

They ran from the room, down the stairs, through the cobweb, out the front door and all the way home. 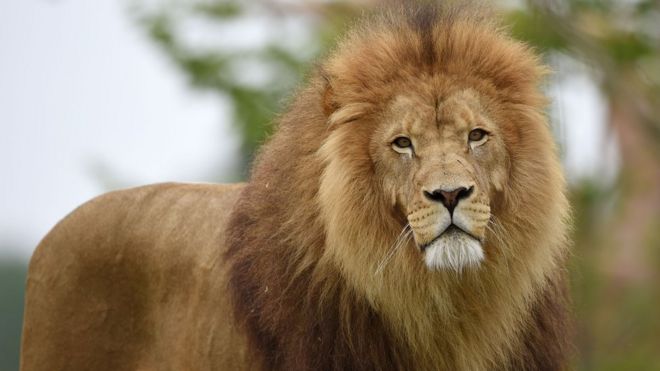 King Folly was, in a word, horrible. He had a terrible temper and kept putting his subjects in prison for no good reason. He was very vain and would send you to gaol for being better looking than he was. And woe betide you if you looked at him funny, as he called it – anyone who did so was liable to be locked up on the spot.

Many people ended up behind bars because the King was somehow convinced that they weren’t telling him what he needed to know. People learned to smile sweetly and think of nothing as he passed by. They could always stick their tongues out when his back was turned.

One day a boy called Honest Jack was climbing a tree near the King’s castle. It was a nut tree and, as everyone knows, the best nuts grow nearest the top so that was where he headed. Suddenly, from far below, came a stern voice.

“Know ye not, scoundrel, that this be the King’s tree?”

“Did he plant it?” the cheeky lad replied.

“Of course not,” said the stern voice. “The tree is hundreds of years old.”

“Then how can the King claim it for himself? Surely its sweet nuts belong to anyone brave enough to collect them?”

“You’ll not be so brazen when you get back down here!” the stern voice replied. It was King Folly, of course, out hunting with his soldiers.

“I’m very happy up here,” Jack said, “with nuts aplenty and dew upon the leaves.”

If you were Jack, what would you have done? Down he came and the King commanded his arms be tied behind his back. Soon enough, he found himself in a gloomy dungeon that smelled of damp straw.

“Never mind,” he told a rat who came out to watch, “these nuts are nice!” The rat looked interested and in few moments they were the very best of friends.

Meanwhile King Folly was bored and up to his usual tricks. He gazed into his favourite mirror at his favourite face. And as usual he began to find fault with what he saw.

Can’t put my finger on it, he thought, but something’s not quite right.

So he did what he usually did. He went down to the castle prison and chose a prisoner at random to ask whether he (or sometimes she) thought that he (King Folly) was the most handsome man in the land. For some peculiar reason, the prisoner would always confess that these were his (or her) very thoughts.

“You have excellent taste, my good man (or woman),” the King would say. “For that and that alone, I release you back to your humble life!”

Today it was Jack’s turn. “You, handsome?” he replied. Even the rat held his breath. “You’d be no worse looking than anybody else, I suppose … if it wasn’t for the curl of your upper lip and the way you look at people down your nose.”

The King was certainly not accustomed to this kind of thing and flew into a rage.

“You, boy,” he spluttered, “will be here, for that and that alone, to the end of your wretched days! And you can forget bread and water! From now on, it’s stinky … mouldy … cheese!”

The cell door slammed shut and Jack and the rat stared at one another.

Upstairs, King Folly gazed in his mirror. All he could see now was the curl of his upper lip and the way he looked down his nose. And yet hadn’t the other prisoners said he was the handsomest man in the land? Surely they couldn’t all have been lying? He thought of the damp straw smell in the boy’s cell, the crust of stale bread and cup of dirty water. Why hadn’t the boy told him what he wanted to hear and thereby gained his freedom?

“That young man in the cell with the rat,” he asked an attendant. “What do they call him?”

Hmm, thought the King, perhaps the young man was telling the truth. He glanced again in his mirror and was surprised to catch a kinder expression on his open face. The curl of the upper lip was gone and there, in its place, was a gentle smile. In a daze he somehow made his way down to the dungeon and knocked on the door of the boy’s cell. He could hear shuffling noises within.

“Quick,” said Jack, “hide those nuts under the straw!”

Could he be talking to the rat, wondered King Folly? He went in and gave them both his widest smile. “Forget the nuts! You are free to go. Pick as many nuts as you want whenever you like, for you have told me what I needed to know.”

They went round the prison releasing all the prisoners, King Folly and Honest Jack and the prison rat – still nameless but later to be known as Nutcracker. And from that day on, people noticed the friendly look on the King’s face and thought he wasn’t so bad looking after all – although, of course, it wouldn’t do to tell him. Honest Jack became the King’s chief adviser and always told him what he needed to know.

After a year and a day, Jack said that the King was ready for a new name. Henceforth he was to be known as King Jolly.

You and I, my friends, we stand side-by-side. Others, envious of our beautiful bond, seek to divide us. Look, they shriek, that gulf between my wealth and your poverty!

Don’t let them worry you. Turns out we’re on the same ladder, different rungs is all. Up here it’s raining golden eggs, believe me! Stick around and pick my brain on how to climb good. Things they don’t tell you.

Like they give some folk that can’t climb a helping hand. You elbowed out while these raid the nest. Silent majority won’t squeak, they reckon.

They reckoned without me. Your voice. 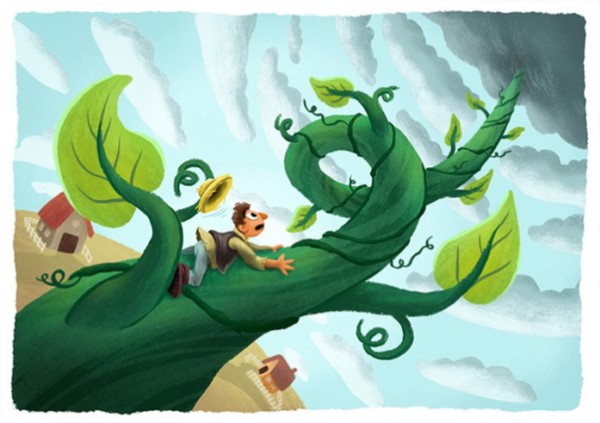 For her fifth birthday she got a corner of the garden, a little bed of her very own. She emptied a seed-packet on the glistening earth and rushed out next morning, expecting to see a crop of beautiful flowers.

Now older, seasoned, she wonders at toddler-tantrums from so-called grown-ups still screaming for the-moon-on-a-stick – her tomorrow, theirs today?

Impatient again, she watches seeds of protest shoot across her shining screen and rushes out to a blossoming of banners and bright futures planted afresh in youthful minds.

A story in 100 words including plant, consultation and pardon which were taken from https://randomwordgenerator.com/

As you wish. What’s the problem?

Not until you’ve told me.

I’ve paid a small fortune for this. You’re supposed to tell me what’s wrong.

You have trouble confiding in people.

Trust is earned. So far you’ve done nothing to justify that exorbitant consultation fee.

Washing your hands of me already, eh?

No, of course not, but I need you to work with me.

And in recompense for my active participation, you would give me a sizeable discount on your services … 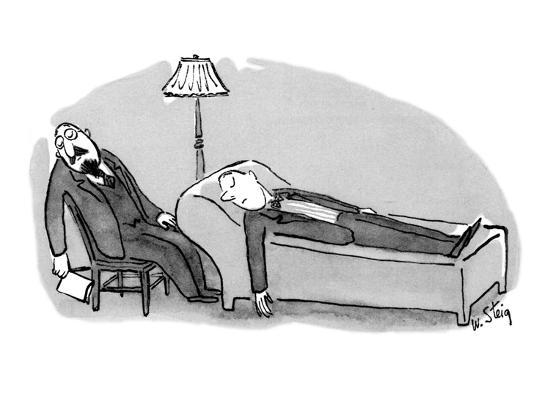 Here’s a 100 word story which I decided had to include the first 3 words that came up on https://randomwordgenerator.com/ – the words were bet, deputy and lose.

We creep in fear and single-file through thick jungle with no choice but trust our navigation to chosen leaders. Night falls and the rearmost urge us onward; we barely notice it’s boggier underfoot. Those furthest forward slow fastest and soon we’re a milling mob.

Each of us, whether demoted or promoted deputy, shares this democracy of incompetence – a bet on survival, ours to lose.

Nightbirds shriek and we stampede towards retreating day. Suddenly chest-deep in quicksand, we hear the crack of metal on wood.