After far too long struggling with the slowness of my WordPress link, I’ve finally got around to downloading the WordPress App.

No idea why it took me so long. The difference is striking. Typing this now, letters and words appear instantly instead of several seconds later – in effect, I was writing blind and trying to marry what was in my head with whatever eventually showed up on the screen.

The link was so slow that I couldn’t access my list of followed sites, which made managing them well-nigh impossible. Now I can whizz through them – just been unfollowing those who haven’t published in a year or more. The number of these surprised me, as did the higher number that haven’t posted for several months.

I also noticed many sites with no information about when they last posted. Does anyone know if such sites are disused? It seems sensible to unfollow redundant blogs and so make it easier to concentrate on active sites.

I haven’t been visiting as much as I should and would be happy to receive heads up and links to posts you think I might like. I well remember doing just that in the early days to build up my readership.

Ah, the boldness of youth!

What am I talking about? That was only three years ago … or was it four?

Ah, the forgetfulness of age! Listen, did I ever tell you about that time at the 1970 Isle of Wight Festival when everybody went skinny-dipping?

Oh well … won’t hurt to hear it again, will it? You see, in all the excitement, nobody had thought to pack their cossies …

[That’s enough excitement for today, time for your Ovaltine … Ed.] 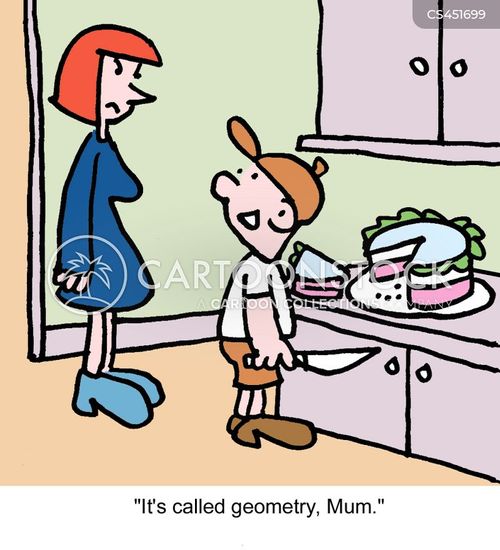 This is an actual photo taken inside my head two minutes ago. It shows my inner progress chaser, who has just noticed my previous post is over a week old, hustling my inner creative director for a new one.

Hmm, could be a while, by the looks of it! Time to pour myself a beer. Perhaps the words will start flowing, too.

I mean, it’s not as if there’s nothing to write about. If anything, there’s too much. The world is awash with woes and wonders. Where do you start?

And when you’ve started, then what? This, that and the other. Mostly the other, knowing your luck, after which you’ll scrabble around for a way to end the damn thing. Not with a bang but a whimper, more than likely! Then it’s Preview and … Publish!

Or Move to trash.

Question is, does the blogosphere really need another lament about how hard it is to come up with anything half worth saying? Should I not keep this guilty little secret under wraps and free up the ‘airwaves’ for those who really do have plenty to say for themselves?

PS  Well, that was nice. Fresh and hoppy with a hint of citrus. Pleasantly analgesic, too …

After a spell away from home with limited internet access, I’ve been catching up on other WordPress posts like crazy.

I follow more sites than follow me – a legacy of my early and perhaps cheeky efforts to gain readers by sending people links to my posts – although the gap has narrowed with time. But keeping up with them all means less time spent on my own posts, not to mention my own family! (They’d rather I didn’t, anyway … mention them, I mean!)

Visiting a large number of sites in a short time is like keeping a whole bunch of plates spinning on poles. It’s very easy to lapse into skim-reading, looking for hooks on which to hang witty, wise and pertinent replies … although if I have ever sent you a witty, wise and pertinent reply – or even an impertinent one – you have my solemn word that I read every single one of yours!

This time, with jet-lag threatening my concentration, I decided only to view posts from bloggers who have replied to my posts in the recent past. And I’m very glad I did. They were without exception witty, wise and pertinent to my current concerns. On my wavelength, you might say, tuned into the way I was feeling. My only question is, why the hell haven’t I done this before?

My days of chasing new readers are done. And anyway, too many of my more recent followers are concerned with self-promotion rather than self-examination. Ha, you may say, he can talk after confessing to shameless marketing of himself as a new blogger! But from now on I intend to develop more two-way correspondences with fellow seekers after the truth. In a fun way. Blogging is fun, right?

Editor’s Comment        This blogger has failed to submit a new post in time for publication. According to his sick note he has retired to bed with a chronic attack of indecision in the face of too many possibilities. He claims to have begun several drafts but none of them are anywhere near completion. I have allowed him to publish the following poem on the strict understanding that his next post will be all his own work. Thank you.

The Old Sailor  by  AA Milne

There was once an old sailor my grandfather knew
Who had so many things which he wanted to do
That, whenever he thought it was time to begin,
He couldn’t because of the state he was in.

And, thinking of this, he remembered a thing
Which he wanted (for water) and that was a spring;
And he thought that to talk to he’d look for, and keep
(If he found it) a goat, or some chickens and sheep.

Then, because of the weather, he wanted a hut
With a door (to come in by) which opened and shut
(With a jerk, which was useful if snakes were about),
And a very strong lock to keep savages out.

And so in the end he did nothing at all,
But basked on the shingle wrapped up in a shawl.
And I think it was dreadful the way he behaved –
He did nothing but basking until he was saved.

For some reason I can’t understand, my posts do not appear in the WordPress Reader. They were appearing until two or three days ago but now have stopped. I’ve searched back through my tags as far as I can but have found no old posts at all. I appear to have disappeared!

I have been careful not to use too many tags and my posts are all respectable and as far as I know don’t breach any blogging rules. Has this happened to anyone else? If so, does anyone have any advice as to how I can get my posts back on the Reader?

I would be grateful for any advice. It’s a rather uncomfortable feeling. Thanks.

A question from an aged technophobe to his followers … where my blog title appears on your ‘Manage Followed Sites’ list, can you turn on/off the ‘Emails for New Posts/Comments’ functions? If not, I’d be very grateful if someone could tell me how to enable this. Cheers!