Hide-and-Seek was the closet contortionist’s favourite – squeezing into out-of-the-way nooks-and-crannies, overhearing distant discoveries, knowing she wouldn’t be next Seeker. Whenever searching ceased she’d creep up behind them – hiding-places still secret – and mock their burning envy for the Queen of Disappearances.

Until now. A sneeze betrays her. First-found, it’s her turn to count one-hundred. Giggles recede to the mockery of silence. She knows all the places but saunters round securing windows and entrances. Front-door last.

Street-corner reached, she hurls their tin – joke-shop sneezing-powder – into the bushes. Hers – a fuel-can – she grips harder before a final backward glance at the blazing house. 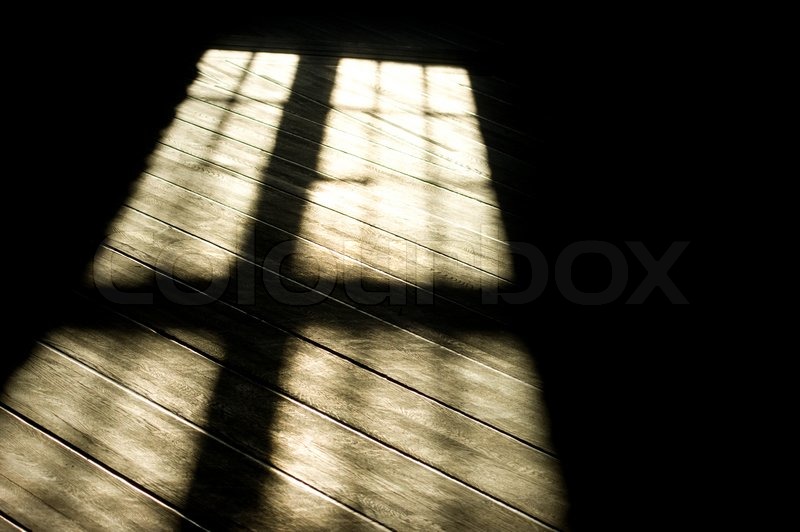