Miles Bragge-Hampton hated contradiction. You couldn’t blame him. As the only child and heir of wealthy and indulgent parents, his every little whim was gratified. A furious turnover of nannies, servants, estate-workers, tutors and even doctors bore witness to the force of his thwarted will.

A particular revolving-door involved girlfriends and, later, psychiatrists. Mere expertise couldn’t save anyone who got on the wrong side of Smiler.

The nickname stuck when he entered politics. Small fish feared the flash of teeth, notably in his very first Head of State broadcast warning ‘welfare leeches and parasites’ that he was on their case. 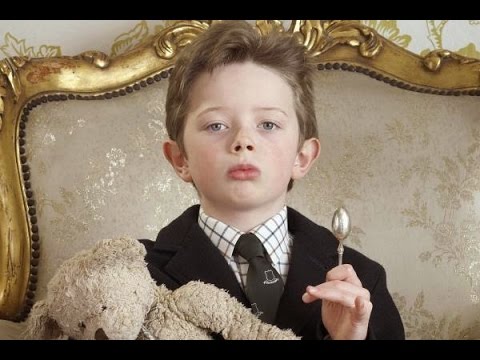