Here, for the hell of it, is a peculiar monologue I attempted to deliver yesterday evening at a local pub’s Americana night in the persona of Marshall Amp. It will be quickly obvious that I don’t like this guy which may account for the bemused, somewhat uneasy silence that greeted his appearance.

The phonetic spelling is intended to help the characterisation. Hope it’s easy to read, though I realise it’s rather long and … well, intense. Think I must be trying to exorcise something – not sure what! If you can bring yourself to wade through it, perhaps you can tell me …

Guy down there jus now axed me, Marshall Amp, how come ya allus so fired up? What’s got your goat?

Weren’t the best choice of words. Used to have a goat. Pet goat, name of B-Billy. My m-mom put him in the s-s-stewpot. (blubs a bit, becomes angry) Tell ya what really gets me riled, yeah? The modern world, that’s what. Bring back the good ol days.

I mean, jus went outside fur somethin to eat. You got kee-babs, fish ‘n’ fries, Chi-nese, Eye-talian. Did’n know where to start. Now in the good ol days, it was simple. Pork’n’beans. That’s it. And fur a change, beans’n’pork.

We was poor but we was happy. Knew our place. Ya gotta have poor folk. Else how the rich folk gonna get their money, no poor folk to steal off of? Law of nature, red in tooth and claw, survival of the fattest. (pats stomach) Eat or get eat.

Mind you, I never did eat half of what ah killed. Giraffe, pah! … buffalo … (looks at bison head on the wall) … well, I had a coupla nice steaks off of that beauty … (stooge shouts “It’s plastic!”) … whoa hold on there, ah told ya not to say nuthin, landlord still thinks ah shot her … er, what else? … tiger, pah! … white rhino, pah, pah! … though ya know them big prongs on the front end, powder ’em up an’ crumble ’em into ya coffee, s’posed ta give ya the horn …

Not that I got any problems in that department, no sirree! Least not since I become famous as a mo-ty-vational speaker, anyways. Tell ya, guys, this job’s a babe-magnet. But I gotta confession t’make t’ya. Believe it or not (confiding), Marshall Amp used t’have a problem talkin to the ladies.

Brung up on a farm, see, miles from anywhere. Never saw no women … ‘cept ma mom. Only company was the critturs. An the only one of them ah could really talk to was … B-Billy. Till ma mom … (overcome)

It’s OK, I’m fine. Thing is, I was lucky. Friend of mine, he give me some advice. See, he was what ya call a lady’s man. Knew what was what, ya get me? Says to me, first thing ya gotta do, find out her name. Maybe Dolores. So you go … Dolores, ah know a bank of flowers near here which is very beautiful … but it’s not half so beautiful as you are … and Dolores, ah know a lake near here which is beautiful by moonlight … but it’s not half so beautiful as your eyes.

Well, as ya can imagine, ah’m very keen to get started so ah mosey on down to the local dancehall an’ ah seen this gorgeous … ah mean, gorgeous woman comin outa the ladies’ powder room on to the centre of the dancefloor.

Yup, the good ol days, when men was men and women women … and this woman was, well, shapely (mimes shape) and … aw, but nowadays ya can’t say nuthin. Po-litical co-rectness gone mad, ah tell ya. Jus now told a lovely lady down there, Ma’am, if ah said ya had a beautiful body would ya hold it against me?

Never expected first contact was gonna be her knee. (rubs inside thigh, winces with pain) Can’t say nuthin, see? Not like the good ol days when ya could say what ya liked … jus so long as you agreed with the sheriff.

Hey, ah’m the sheriff! What say we have a little free speech here? Say whatever you want, jus like the good ol days. Who wants to go first? (hold out microphone) C’mon, folks, your opinion jus as good as mine … unless you’re female. Ha, only kiddin ya! My wife is female. I’m allus tellin her, Darlin, I agree with everythin yur about to say. Cos they allus right, ain’t they, bless em?

Mind you, back in the good ol days … oh yeah, I was jus tellin ya … ah seen this gorgeous woman coming outa the ladies’ powder room on to the centre of the dancefloor so I –

Well I reckon it was the ladies room. Couldn’ read the sign cos ah never learned to read. No call fur it on the farm, see? Don’t hold with all this book-learnin anyways. More ya know, more ya worry. What ya don’t know can’t hurt ya. Let sleepin dogs lie. If it ain’t broke, don’t fix it. Keep it simple, stoopid!

I ain’t stupid. Seen the sign up there on the wall. Person in a frock. And ah seen this gorgeous woman coming out of that ladies’ room on to the centre of the dancefloor.

I say ladies’ room but it weren’t much more’n a bucket in a broom-cupboard. You ever watch those ol cowboy movies and think to yourself, how come they never go to the bathroom? Well, see, in the good ol days we wasn’t allus traipsin off to the can like all you namby-pamby pussies today. We had character, grit, de-termination … ‘sides, the state of some of them places, you wouldn’ wanna go near ’em. I mean, the ladies had it easy, the men’s was jus a plank over a big, deep … but you don’t wanna go there!

So I seen this gorgeous woman coming outa the ladies’ room on to the centre of the dancefloor. Ah’m there in a flash, thinkin name, flowers, lake … name, flowers, lake … over an’ over. And ah go, Ma’am, excuse me but may ah ask yur name? Well, she say, it’s Dolores. Ah’m all Whoo-hoo but ah keep my cool – Dolores, ah know a bank of flowers near here which is very beautiful … but it’s not half so beautiful as you are.

She smiles. So fur, so good. Then ah go, Dolores, ah know a lake near here which is very beautiful … but it’s not half so beautiful as the deep, deep beauty of your beautiful blue eyes.

Gotta say somethin … Well, Dolores, you been for a crap then?

See, ah reckon Dolores took a bit of a shine to me but … well, never saw her again. (lower lip wobbles) Aw, shucks, ah’m over it now! As it happens, folks, ah’ve learned a trick or two since those bad ol days. One thing I learned, you ladies jus luurve a guy that’s been unlucky in luurve. Brings out yur carin’ side, I guess. Ya gotta real soft spot for him.

Gonna break yur heart when ya hear but … ah been real unlucky in luurve. Let me tell ya ’bout it …

Thank ya kindly, folks! I been Marshall Amp an’ you been … kinda patient. And remember – a wet bird never flies at night. Adios y’all … 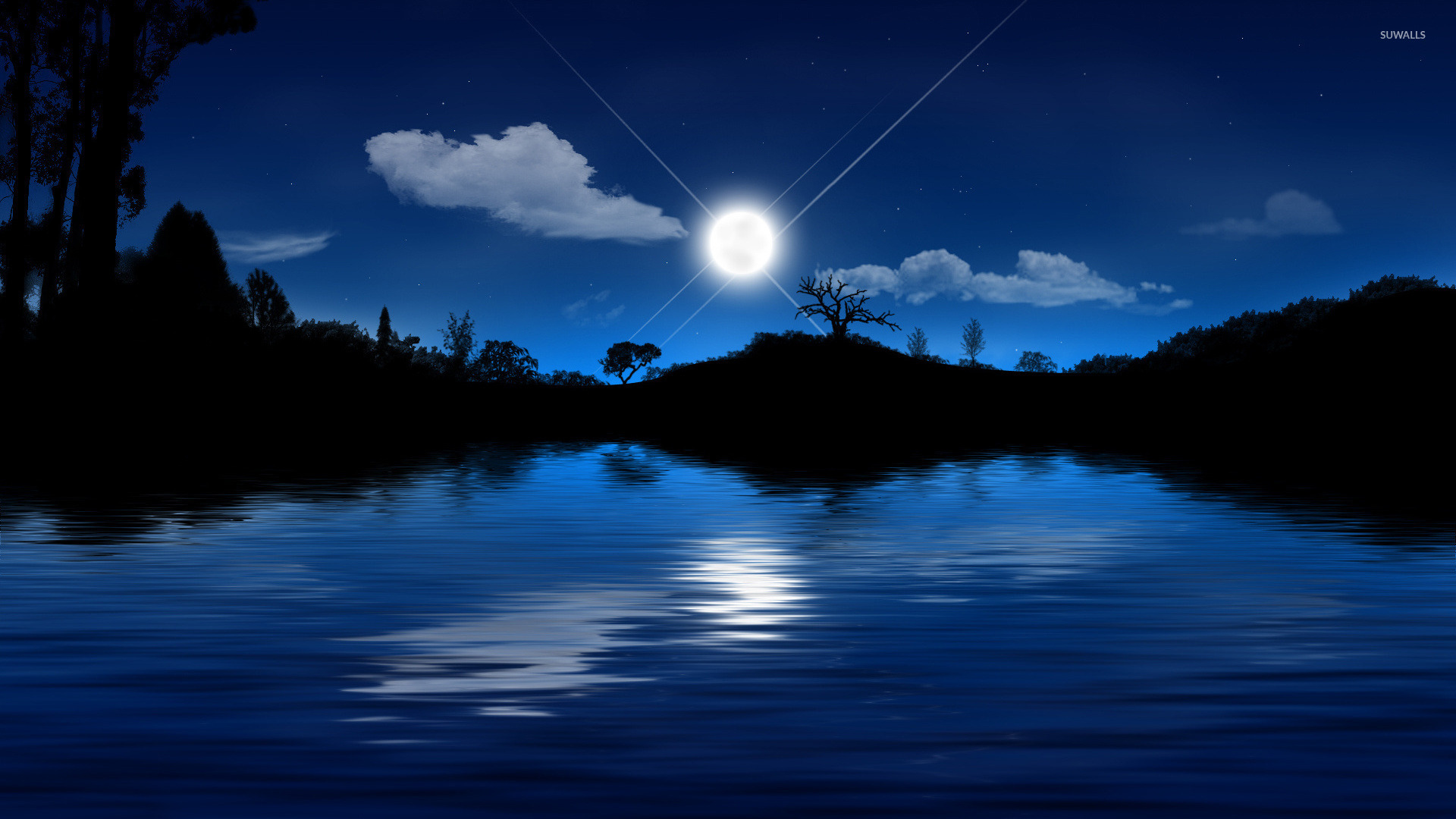