Recently I was asked to perform a 10 minute sketch at a local music pub’s Americana night. My brief: you are Marshall Amp (geddit?) and we want you to devise a story to illustrate a line from a traditional American song. Oh, and you can do a harmonica solo … 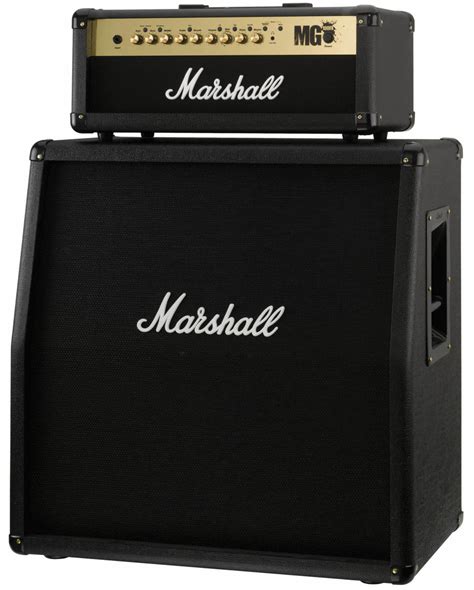 Always game for a laugh, I agreed. I found a risqué old blues and wrote a cod-Western script to accompany it. Now, two days before the show, I learn it’s been cancelled. I reckon the promoter and the landlord have fallen out … again!

Now it’s no skin off my nose.  I don’t sing and play for money – they do buy me the occasional beer – but just because I like doing it. However this time, because I’ve gone the extra mile and devised a little routine, thought I might as well make it the basis of a blogpost. So here, my friends, is an exclusive preview of the sketch that never was …

Hunh? Uh … yeah … howdy! Mus’ say that it’s a reel honor and privilege to be sat here in the world-famous Runnin’ Horse listnin’ to me … Marshall Amp … kinda well-known hereabouts on account of that byoootiful big beast up there on the wall behind y’all …

(Points at the life-size facsimile of an American bison head)

… yup, that’s the very las’ prairie buffalo of ’em all and it was yours truly what pulled the trigger … got the pictures to prove it, too, put ’em up all over Facebook … you seen ’em, ain’tcha?

Put that in your peace pipe and smoke it, Co-chise! … Now folk always tellin’ me – Hey, Marshall Amp, how come a lawman like you always out huntin’ endangered species like that? Well, I tell ’em, I reckon it give me summat to do since they stopped all that bounty huntin’ for lawbreakers … y’all seen them posters … Wanted, Dead or Alive!

‘Course the little woman always bitchin’ I ain’t never home, where’s the money comin’ from, all that stuff! You heard ’em – How’m I gonna make ends meet, Marshall? Well, take ma word for it, she know how to make ends meet! My back turn no more’n a minute on the trail o’ everlasting glory in shootin’ circles, know what ma wife done? Only high-tailed it downtown, cruisin’ all them there juke joints, fulla men with big pockets and no morals! You know them places …

Y’do? Well, I got my eye on you! You know Bootleg Sal? Howzabout Little Suzanne? Y’ever been down Django Hill?

Yeah, see, there’s this song they wrote about it. Kinda public-service warning to stay away from all that stuff. So I aim to sing it and all the while I’ll be watching out for signs o’ guilty knowledge. All you poker-faces out there, here come a li’l musical lie-detector test! Maybe you better join in with the chorus …

You can’t get the stuff, etc.

You get the message, people?

(Another hard scan of the audience)

Well, I guess you passed that test! So I aim to make some o’ you ma deputies ‘fore the night is out. Eyes an’ ears on the street, see … an’ hear? We gonna clean up this town, make it fit fo’ families, yeah? Make it a place where good ol’ private enterprise can flourish again.

So any o’ you folk wanna open up a house o’ ill-repute, won’t get no trouble from li’l old me, jus’ make a decent donation to the M.A.F.F.K.W.H. … that’s the Marshall Amp Fund For Keeping Wives Home. Don’t want no more How’m I gonna make ends meet, Marshall? Her end gonna stay jus’ where it is, thank y’very much, so howzabout a li’l old goodwill contribution?

Kinda shy, huh? Well, it’s not every day you meet a gen-u-ine hero. Jus’ think of it, folks, the very las’ prairie buffalo an’ I’ll be posin’ right next to her fo’ all o’ your pictures in two shakes of a –

Whoa, baby, best not tell Ranger Rob (indicates pub landlord) or he’ll be asking me for his money back! Anyhow, I’ve been Marshall Amp and you’ve been … kinda patient!