Tombstone was a one-horse town.

This was no metaphor. Sole equine-licencee Mayor Hiram N. Firam rented out Ol’ Lightnin’ to anyone fool enough to ride her. Nervous townsfolk accepted his transport monopoly after a thousand mystery posters appeared, painting alternative scenarios of horse-manure up to their rooftops.

Several brave souls claimed the only ordure was on the posters until Judge Firam ruled that metaphor was banned under the new Plain-Speaking Ordinance, which also proscribed foreign words and public pronouncements of more than 140 characters.

When folk headed for the hills they were greeted with huge signs advertising the officially-authorised Hiram Hideout. 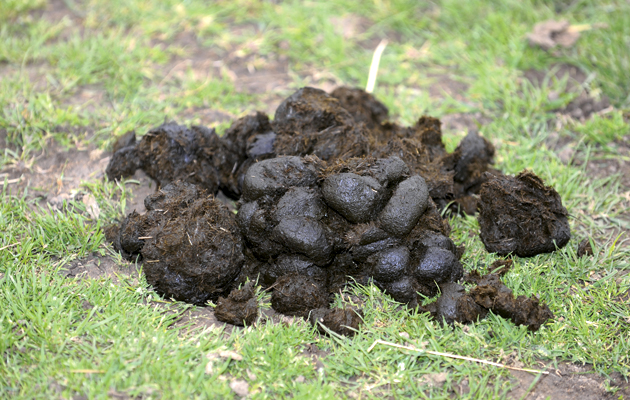