Not many people know that the inner linings of this funny guy’s distinctive hats were made right here in Bafflesby, nor that he returned the favour in a memorable appearance at the since-demolished Variety Theatre. But the town has many other claims to fame. 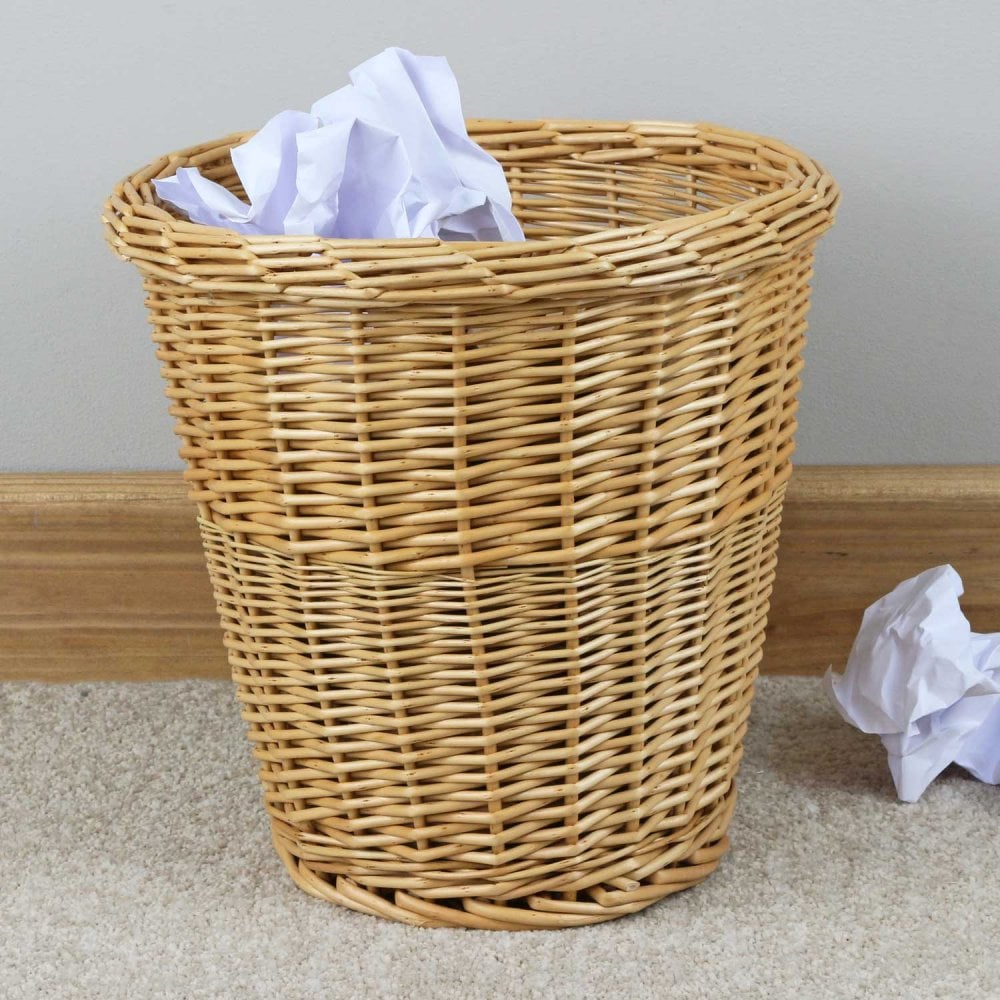 Way off the beaten tourist track, Bafflesby has plenty of surprises in store. You’ll be amazed at the amount of good-value accommodation, ranging from cheap and cheerful all the way down to miserly and miserable.

Haha, just kidding, of course – a little taste of the local speciality, our cheery sense of humour in the face of impossible odds! Floods, well, we’re awash with merriment and mirth … geddit? And if you should ever weary of our relentless ribaldry, just ask a friendly Bafflesbyte to point you the hell out of town.