It’s time I let rip. Most of my posts are composed like school essays, plenty of notes and constant editing to achieve A* and all that stuff. This one comes straight from the black hole somewhere deep down. First thought, best thought … Alan Ginsberg had it right. DH Lawrence too, he never edited anything he wrote and you sure in hell couldn’t uninvent him! DHL was a great admirer of Walt Whitman, another literary berserker. Anyway …

A bottle of beer by my side, JB Hutto’s Stompin at Mother Blues on the hi-fi … real music, check it out! … and a solid determination to let everything I type stand, no matter what! Deep breath, here goes!

We are an evolved species. We share that with every other species on the planet. That means we are as good as it gets. We know how to survive. It shouldn’t be beyond our collective wit to create a sustainable world for future generations of all species. Make no mistake, we find ourselves with a hell of a past – much of it recent – to expunge. In my lifetime, on my watch, we have even entered a new era named after ourselves – the Anthropocene.

But for most of our history we were in partnership with nature. We knew how to play her with finesse, living off her without taking too much. We only took as much as we needed to survive. Honourable, you might say. Something happened – the jury is out on the what and why of it – to make us want a cushion, an excess of protection against what nature often in the form of other humans threw at us. We created money, property, secure investments and whatever took us through the night …

Panama is the outcome, Panama and all the other so-called tax havens in the world that separate humanity more than any bogus division that has been devised – and devised by whom, one might ask, but isn’t that a whole other question? – bogus divisions such as race, creed, class or colour. Modern science has proved we’re all the same under the skin so get used to it. Everything you read is propaganda of one sort or another – this excepted, of course! – and most of us are pretty good at spotting spin. Hemingway said the most important thing a writer needed – and which of us isn’t a writer? – is a built-in crap detector. I know when I’m talking shit and so do you.

That’s what I mean. We’re an evolved species. We been around a long time. Strip aware the bullshit culture we’re all immersed in – me included, I’m not pulling rank – and we’re left with inherited instinct coupled with an awareness of the instinctive sense still alive in others. I look at the reproductions on my wall – may science be praised! – and see the art of Monet, Turner, Japanese prints, Van Gogh. Coming out of my speakers – the JB Hutto ended – is Boo Boo Davis, erstwhile harp player turned drummer with Muddy Waters, singing along in Howling Wolf style with a superb Dutch band. This was another random choice from my CD collection. Anything I don’t like goes in the bag for Oxfam. This is a stayer. It connects with history.

We are here to fulfil the hopes of our ancestors. We live the life they imagined. They weren’t all struggling in the mud. Our own idealism didn’t spring from nowhere. We may have been lucky to encounter idealists in our own lives – I cite my granddad and his daughter, my mum, as personal examples – but all they did was strike a chord in our inherited potentiality for this stuff. We are primed for hope and mad optimism, like it or not. Depression is a stupid cultural imposition. The human brain is hardwired for happiness.

I speak as one whose glass is half full. If you’re interested, it’s Hobson’s Rich Ruby Porter aka Postman’s Knock 4.8% Vol. Never mind half full, it’s nearly empty. What say I open a bottle of something else? You’ll have to shout, my internet is kinda slow … OK, we’re agreed on another beer, or is that just me?

Right, glass refreshed, onwards! Only connect, said EM Forster. Great … the question is, what to what? Duh, you’d have to be stupid not to know the answer … everything to everything else. We can do this stuff. The elephant in the room is death … and who doesn’t love elephants, with their long memories and touching graveyards? Pun intended … 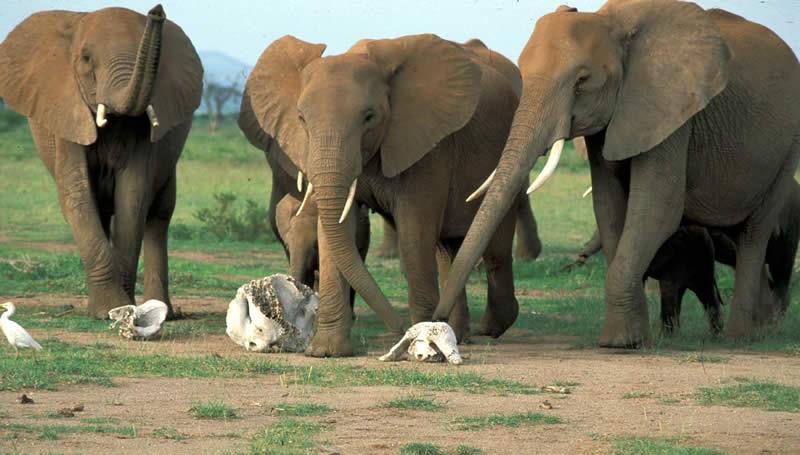 Our awareness of the Grim Reaper is universal. It binds us together. Birth, taxes, death. Get used to it. Unless you tried to buck the common trend in Panama, or wherever. My dad was a tax inspector. He was proud that he helped shift the burden from poor to rich. To live in a land was to accept its rules, to feel honoured that you could contribute to the fairness that made your nation great. To honour the spirit of the law as well as its letter.

I didn’t always get on with my dad. To be honest, he was a bit of a cold fish. His own dad was lost at sea in WW1 … which of us isn’t affected in some way or another by that appalling conflagration? … so without a role model himself, he wasn’t that great a dad. Plus there was that big generation gap in the 60s … we were something new, man! My mum took dad to the musical Hair and he wasn’t comfortable with hippies crawling all over him on their way to the stage although my mum was up for anything. He and mum had their problems and for a while I was piggy-in-the-middle so dad was hard to get on with.

With the benefit of hindsight, though, my dad was spot on when it came to the morality of taxation.

Where was I? Oh yes, death. Our common knowledge of death binds us like nothing else. Some fantasise about an afterlife, but what if this is it? An all-too-brief window of wonderfulness? Doesn’t that make it all the more precious?

I’m 67. Who knows how much longer I’ve got? As they say, I’ve had a good innings. My generation is probably the luckiest ever to have lived. Free cod-liver oil and orange juice on the NHS, no war, no obesity after rationing and before fast-food, the mind-expanding experience of rock’n’roll and all that entailed, full employment, the sexual revolution … I’m starting to bore myself, need I go on?

Waddya mean, pour another drink you old soak? I told you this would be uncensored. A friend of mine once said I had a shopping-bag mind. By this he meant I no sooner made one point than I would answer it myself much as a supermarket shopper would pluck items from here, there and everywhere. Probably comes from the observation of my parents’ incessant arguments … one long argument, as it happens. I’m painfully aware of both sides of every question.

Right, where were we? The CD has ended, time for another. What’s it going to be? I have a big collection. Another random choice. I bet you can hardly wait.

Can. Ego Bamyasi. Life is good, each day borrowed from nowhere, the music continuing as long as it can. Joke, haha. Gallows humour is all we have. Best make the best of it. Seriously, though, the sweet thing about not believing in the sweet hereafter is that here and now is all the sweeter.

Did I just say that out loud? What I crave above all is a natural reverence for life to replace the crazy cults that crave a higher existence beyond. Life can be hard. Keats called it a process of soul-making, envisaging a heaven on earth. Nietzsche said what doesn’t kill you makes you stronger. Buddhism offers a useful description of what we’re up against to achieve higher consciousness:

Ordered from the least to the most desirable, they are: Hell–a condition of despair in which one is completely overwhelmed by suffering; Hunger–a state dominated by deluded desire that can never be satisfied; Animality–an instinctual state of fearing the strong and bullying the weak; Anger–a state characterized by an unrestrained competitive urge to surpass and dominate others and often a pretence of being good and wise. These four states are referred to as the Four Evil Paths because of the destructive negativity that marks them.

Continuing, Humanity is a tranquil state marked by the ability to reason and make calm judgments. While fundamental to our identity as humans, this state can also represent a fragile balance that yields to one of the lower states when confronted with negative conditions. Rapture is a state of joy typically experienced when desire is fulfilled or suffering escaped.

Which of us hasn’t been there and bought the T shirt? And could Google be the portal to a new stage in human evolution? If so, we need to evolve a way to use it to our advantage. The facts are out there but we need to teach our children how to access them … or perhaps, get them to show us! As I understand it, the higher worlds available to us all here and now are Learning, Realisation and Compassion. These are the escape routes from the lower worlds. Together, they constitute Nirvana. 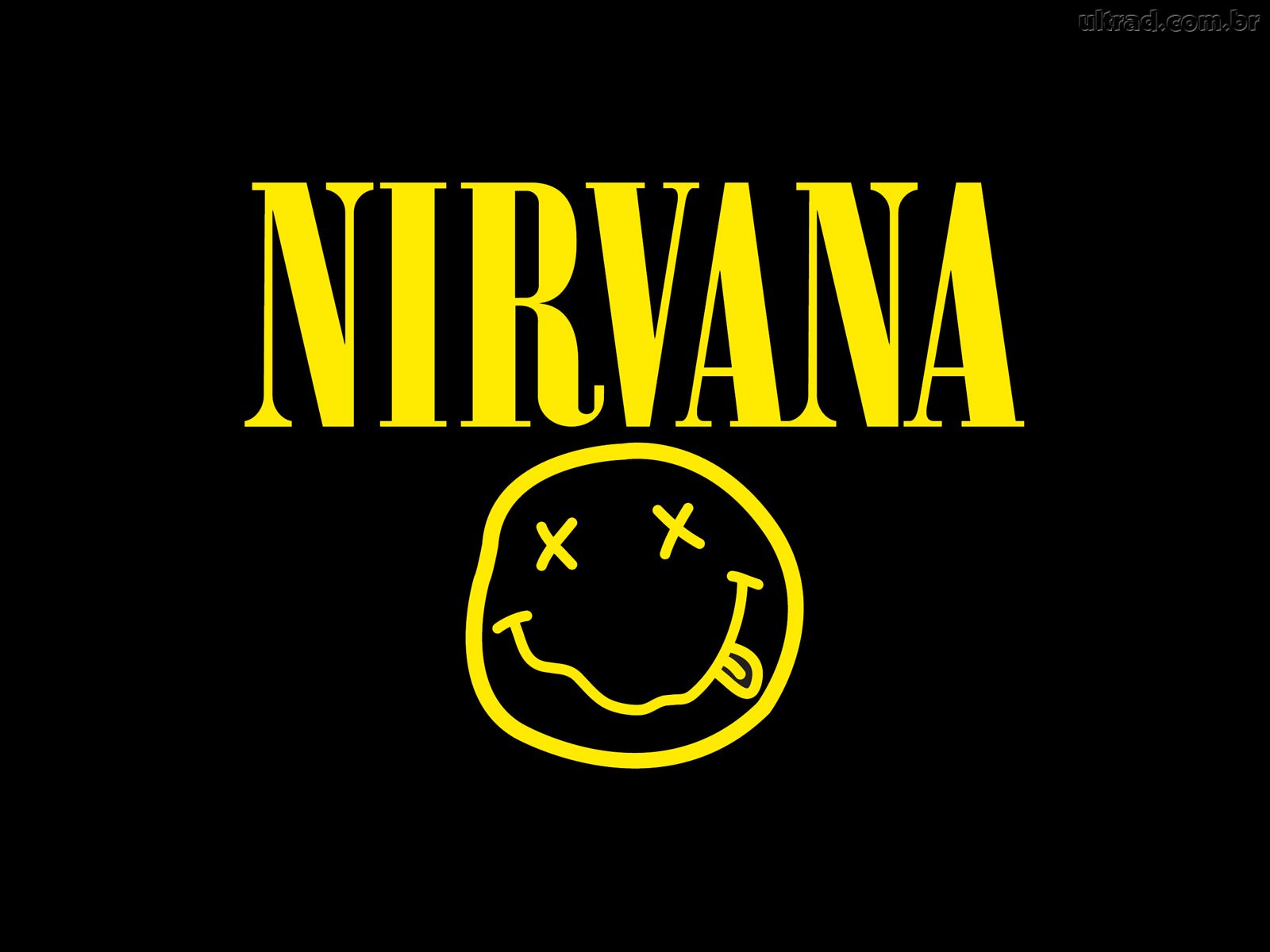 Or as near vana as you can get. Let’s not get precious about this …

Moral: keep studying, keep your mind open, keep your empathy flowing. As to the last, I’m intrigued by the French poet Rimbaud’s phrase Je est un autre – I is another. For me, this is a cry against the egoism of subjectivity and for a more objective fellow-feeling … I contain multitudes in the words of Walt Whitman … but I’m open to other interpretations.

Anyway, the beer has run out and the CD has ended. The rest is silence …

37 thoughts on “Just poured myself a beer …”